The black market "is absolutely thriving," Somerville resident Justin Kuhni, 41, said Sunday outside [a legally operating marijuana store]. "It's way cheaper out there, for a better product sometimes" [Obvious]
Sunday April 14th, 2019 at 6:03 AM

A bunny enjoying the sights (v.redd.it)
submitted by mac_is_crack to /r/aww
161 comments original

Actual tweet from yesterday: Since everyone is just now realizing his staffers role in the #RussiaHoax We have been asking questions! John McCain Still Refuses to Answer Questions About His Role in the Dossier. This is Trump's Katrina [Awkward]
Friday December 21st, 2018 at 8:01 AM

TIL most cities have poorer areas in the east, due to prevailing winds carrying smoke and odours that way during the industrial revolution.
Monday October 8th, 2018 at 11:41 AM

TIL most cities have poorer areas in the east, due to prevailing winds carrying smoke and odours that way during the industrial revolution. (theguardian.com)
submitted by hnewbs to /r/todayilearned
354 comments original

Following the launch of the iPhone XS and XS Max, owners began pointing out that the selfies captured on the new devices appear to apply a sort of smooth effect on the user's skin in certain lighting scenarios. This was quickly dubbed "BeautyGate," with some users accusing Apple of building the new iPhone models with an internal "beauty filter" for better-looking selfies that aren't 100% honest. 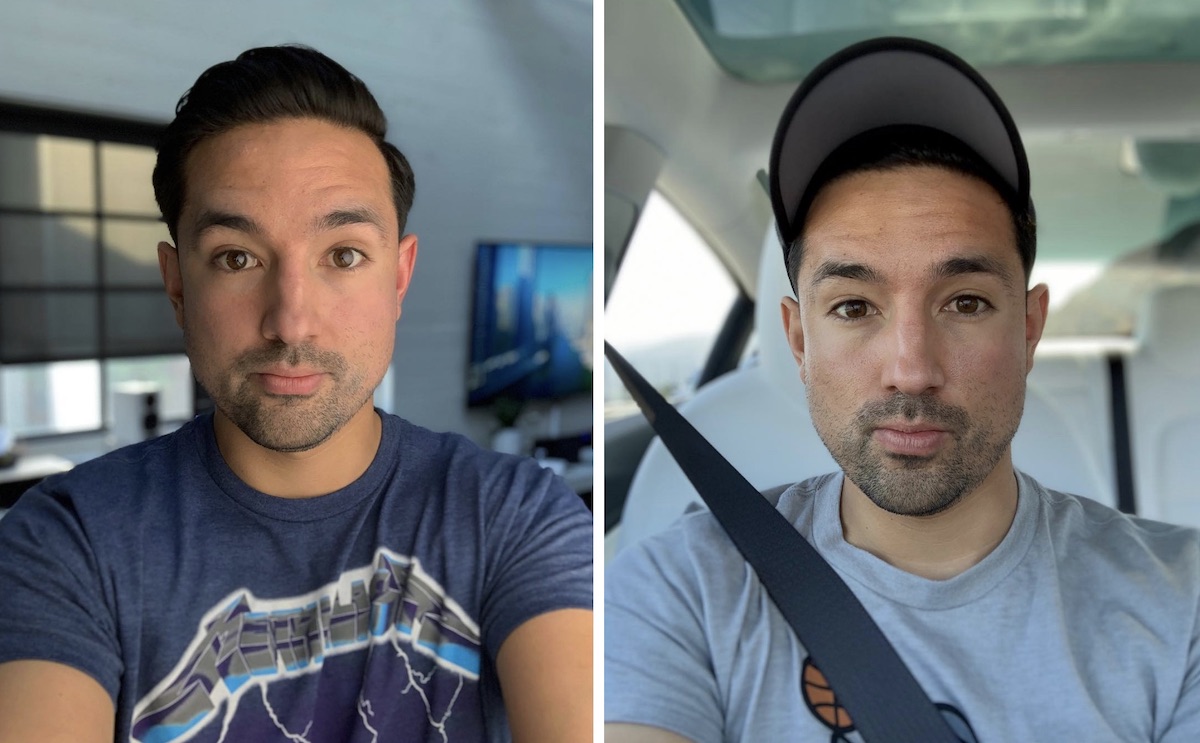 In an effort to combat the BeautyGate claims, YouTuber Jonathan Morrison posted a series of selfies on Instagram and Twitter over the weekend. In captions, Morrison said these were captured on the Google Pixel 2's Portrait Mode, and asked his fans their thoughts on how the images came out, particularly if they were better than the iPhone XS.

Commenters said that the images rivaled DSLR shots and that the Pixel 2 was still among the best smartphone cameras, based on the pictures. Some even commended Google for producing high-quality selfies without the need for having a so-called make-up effect, and argued that the Pixel 2 had the best Portrait Mode of any smartphone.

After all of this, Morrison on Sunday revealed that both images were not taken on a Pixel 2, but instead captured on an iPhone XS Max.


BeautyGate talk starts at around 3:00

So I just wanted it to be a little bit of a lesson out there: don't let a preconceived notion or headline skew your judgement. Because clearly, everyone who thought that it was a Pixel automatically assumed it was much better than the iPhone, when in fact that was the same iPhone XS Max that apparently had all of the BeautyGate problems.

Still, Morrison explains that there is something happening on the front-facing cameras of the iPhone XS and XS Max, but it's not a beauty filter. Apple's latest smartphones take multiple pictures at varying exposure levels, requiring noise reduction that creates a smoothing effect over the entire image, not just on skin tones.

Halide went into detail on the issue in a blog post last week:


The iPhone XS merges exposures and reduces the brightness of the bright areas and reduces the darkness of the shadows. The detail remains, but we can perceive it as less sharp because it lost local contrast. In the photo above, the skin looks smoother simply because the light isn’t as harsh.

Observant people noticed it isn’t just skin that’s affected. Coarse textures and particularly anything in the dark— from cats to wood grain— get a smoother look. This is noise reduction at work. iPhone XS has more aggressive noise reduction than previous iPhones.

It's unclear if Apple will choose to decrease the amount of noise reduction on the front-facing cameras of the iPhone XS and XS Max as a result of the user complaints.

Are we seriously at: SCOTUS nominee being opposed by thousands of law professors, a church council representing 40 million, the ACLU, the President of the Bar Association, his own Yale Law School, Justice Stevens, Human Rights Watch & 18 U.S. Code § 1001 & 1621? But Trump & the GOP are hellbent?
Saturday October 6th, 2018 at 7:17 AM

Are we seriously at: SCOTUS nominee being opposed by thousands of law professors, a church council representing 40 million, the ACLU, the President of the Bar Association, his own Yale Law School, Justice Stevens, Human Rights Watch & 18 U.S. Code § 1001 & 1621? But Trump & the GOP are hellbent? (self.Keep_Track)
submitted by Tyrion_Baelish_Varys to /r/Keep_Track
847 comments original
Read the whole story